[edit] Travelers Should Expect the Unexpected

[edit] Who are Extreme Tourists?

[edit] Extreme Tourism in the Ukraine

[edit] Volcanoes and Forests in Chile 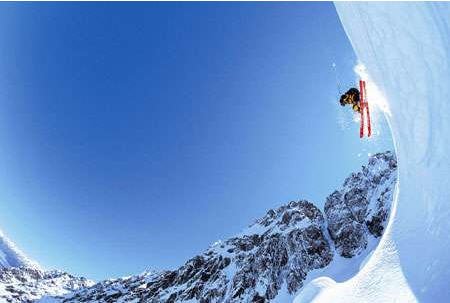