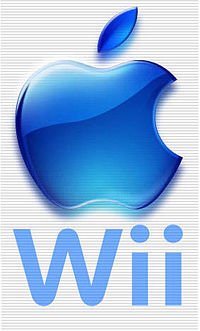 [edit] Cause for Growing Concern

[edit] Only Some Are Violent 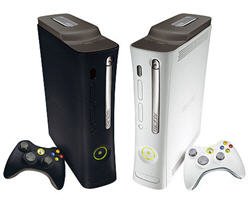