Irish Pubs – Then and Now 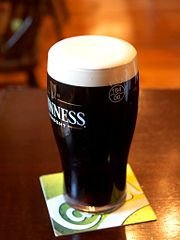