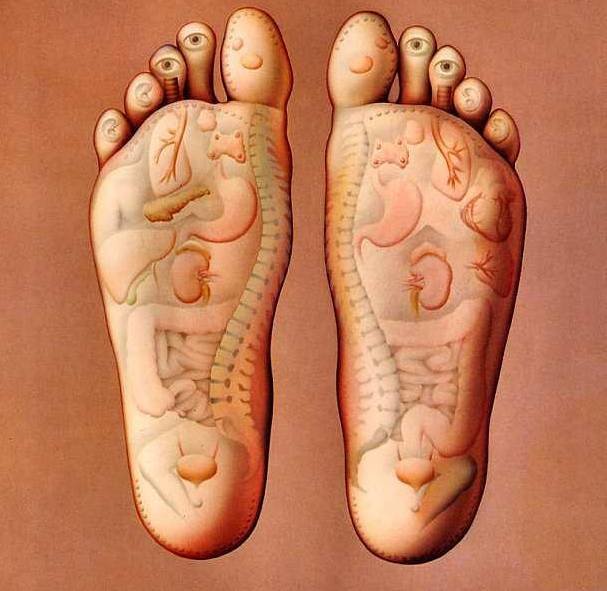 How it is Done

How does reflexology work?

How old is Reflexology?